Quality education for all: 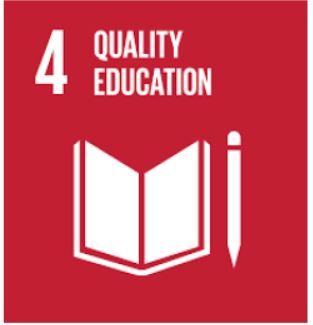 Utkarsh Bangla, is committed towards a more inclusive society, by ensuring equal access for all women & men to affordable quality technical, vocational & tertiary education and eliminate gender disparities in education and ensure equal access to all levels of education & vocational training for the vulnerable, including persons of disabilities. It promotes an increase in the number of youth and adults who have relevant skills, including technical & vocational skills, for employment, decent jobs & entrepreneurship.

With dedicated Industrial Training Institutes established for women and specially-abled persons in the State, helps in a more focused approach to reach out to the most deprived segments of the society.

The Utkarsh Bangla scheme also provides great importance to inclusivity for sustainable development of all segments of the society. The portal facilitated the training of skilling of inmates of correctional homes, wherein the trainers have used ICT based solutions to create an interactive space for trainees and simultaneously help in upgrading their skills for a transformational life after correctional home. 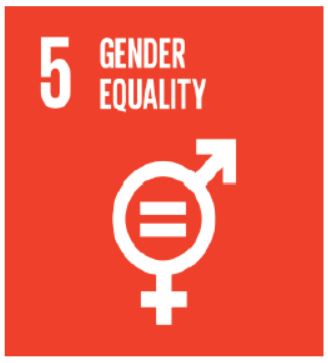 One of the objectives of the programme is also to bridge the digital gender divide through a unified strategy of "include, upskill & innovate". Keeping a note of the study in G20 countries in 2016 instituted by OECD wherein it was found that the gap in labour market participation rates between men & women aged 15-64 was around 26%, the Government of West Bengal put special emphasis on designing of an inclusive skill development strategy. The "Utkarsh Bangla" programme has a special component for young girls (who are the beneficiaries of Kanyashree programme, another flagship programme of the Govt of West Bengal, which is also the first place winner of United Nation‟s Public Services Award 2017) to provide the skill training. In fact, half of the trained candidates under "Utkarsh Bangla" are female. The Industrial Training Institutes are also having a 10% quota for female candidates.

A study by World Bank also reveals that employment rate of female trainees post completion of a skill development programme in India, rose by 12% compared to 4.5% increase recorded amongst male trainees. The Government of West Bengal, through Utkarsh Bangla wants to tap this potential and empower women by providing them with opportunities to get skilled, self-reliant and thus fostering gender equality.

The "Utkarsh Bangla" programme also encourages financial inclusion amongst the young trainees in Skill Development who mostly represents socio-economically poorer strata of the society. They are encouraged to open their own bank accounts and Govt deposits various allowances in their bank account directly for attending the courses. This provides a greater incentive for the students from the socio-economically downtrodden segments to continue the training and get a better opportunity in the job market. The programme is also aligned with the aim to reduce poverty by enabling the poorest of the poor in improving their skills. It increases the economic potential of the poorest of the poor by providing them training and skilling to increase their potential in getting jobs. 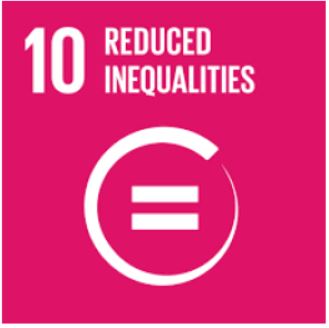 Utkarsh Bangla through its transformational interventions in providing quality education, gender equality, financial inclusion and reducing poverty achieves the goal of reducing inequality. The scheme benefits all who desires to get skilled. The accessibility and mass outreach to all corners of the state with a transparent system of operation helps in bridging the gap between different strata of societies. In this era of such fast technological advancement, coping with digital illiteracy and digital divide among the masses is a big challenge. This digital inequality among the population is solved through the portal. Utkarsh Bangla, through its ground level administrators and multi-pronged communication strategies, tries to bridge this divide and reduce inequality in the society.

Convergence with other Departments and various organizations through Partnerships 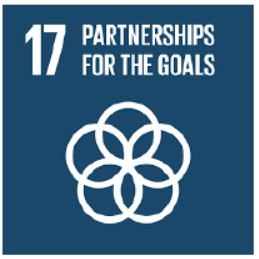 The Utkarsh Bangla scheme is enabling a convergence between the different wings of the government broadening the mandate of skilling for the entire state. Utkarsh Bangla is collaborating with the Animal Resource Department in skilling the poultry farm workers, the Municipal Corporation of Kolkata for training the plumbers in sustainable utilization of water and sewage system management. The beneficiaries under the Kanyashree scheme which won the UN acclaim in 2017 together with the Self Help Group & Self Employment Department‟s programme "Muktidhara‟ are also undergoing the skill training in the various Training Centres set up the aegis of Utkarsh Bangla.

In ensuring that the sustainability of the environment is not juxtaposed to economic development, Utkarsh Bangla is partnering with the Industries, Commerce & Enterprises to skill Tea Garden workers who have been quite marginalized from the mainstream. The Forest Department is also collaborating under Utkarsh Bangla for skilling the Joint Forest Management Committee members. The Correctional Services Department of the state has also catapulted its efforts in bringing the reformed inmates to the mainstream. The Utkarsh Bangla platform is enabling the inmates of the correctional homes spread to learn skills which would allow them to source their livelihood in the future. 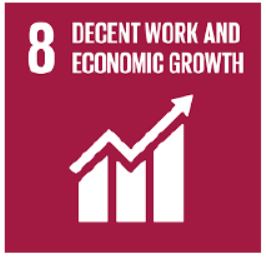 The major challenge is to meet the growing demand that is being seen in the ground level. The system should be adaptable to necessary changes that may be required due to any change in industry requirement. Another challenge for the scheme is to reach out to the people who desire to get trained and skilled from the most remote part of the state, especially when internet connectivity is an issue, in many parts of the state. With an increased capacity of the connection lines, a further broadening and capacity building of the system shall be undertaken to provide an adequate response to the growing demand. Moreover, the industries are still warming up to the idea of a central skill registry and need continuous sensitisation for the same.

Going ahead, Utkarsh Bangla programme plans to develop an online platform where skilled candidates across the varied locales of the state can interact not only with the industries but also among themselves. These communication forums allow sustainability of the scheme and the system.

While the world gears itself to steadfast progress in achieving the Sustainable Goals, Information and communication technologies (ICTs) are one of the primary enablers that will accelerate this achievement. The programme in its nascent stage, has recently won the prestigious "SKOCH Award of e-Governance 2018". 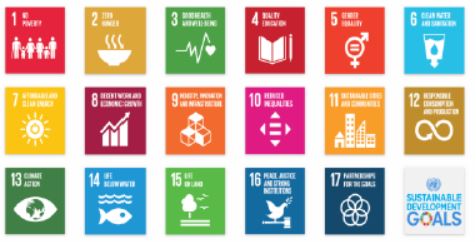 Under Utkarsh Bangla programme, on-campus as well as off-campus recruitment is being facilitated for providing suitable employment to the candidates. The private Training Partners are also encouraged to tie up with Industry houses so that trained candidates could be easily employed.

To include the voice of the people, the portal acts as a gateway in ensuring the wider accessibility and scalability of the skill development scheme. The ICT interface enables the scheme to be data driven on a real-time basis. This facilitates monitoring and ready reckoning of figures. In ensuring the realisation of substantially reducing the proportion of youth not in employment, education or training, the portal facilitates active engagement with the industries. Such connects foster an environment for sustainable industries as the candidates are skilled, their bargaining power increases creating the space for equitable working environ. By giving access to the local administration, the portal facilitates the de-centralisation of the scheme.